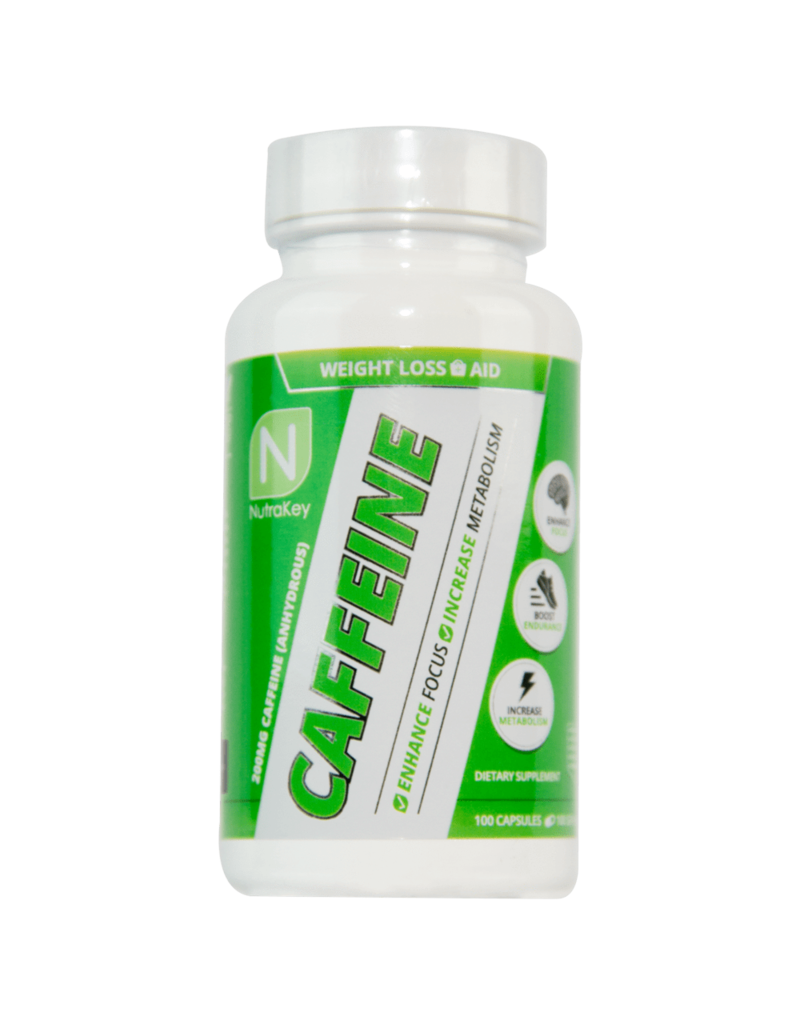 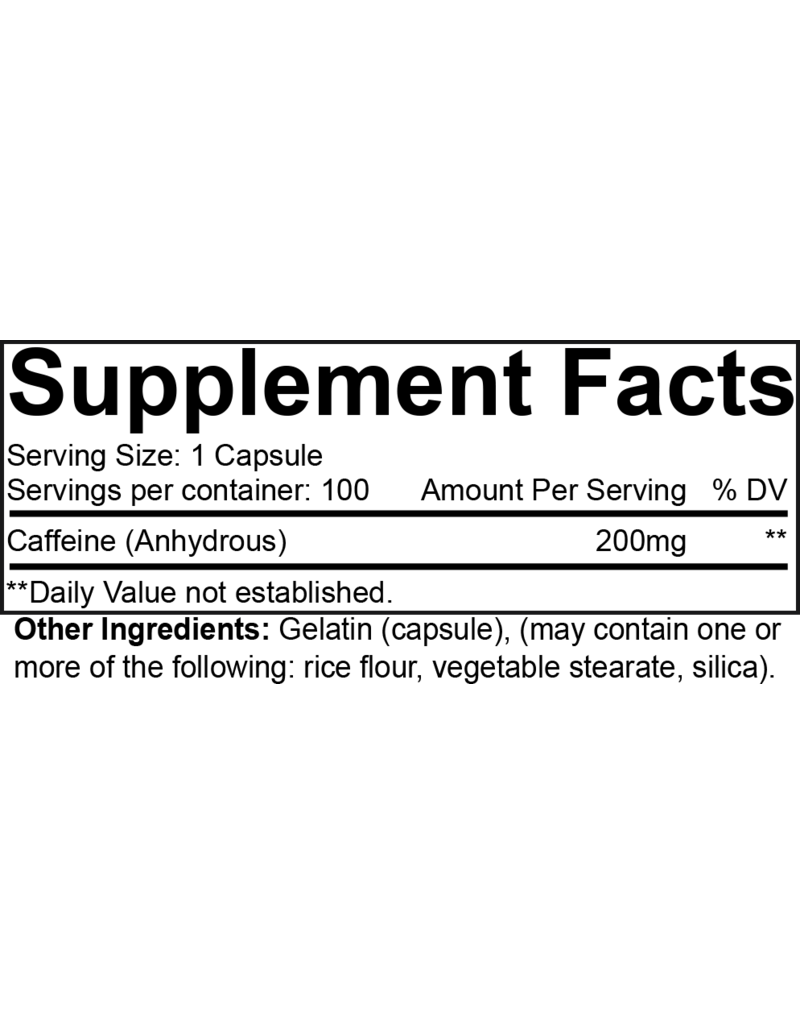 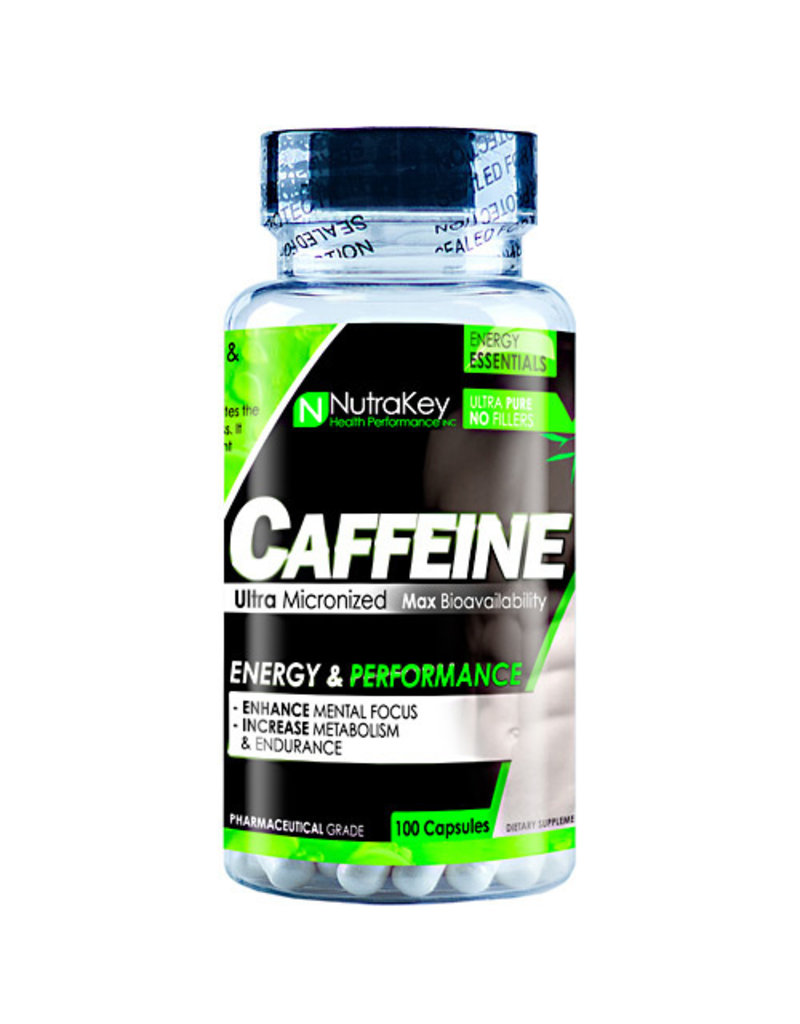 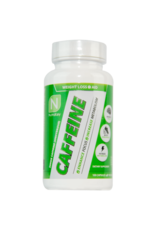 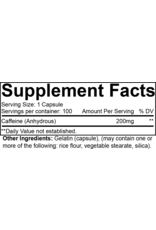 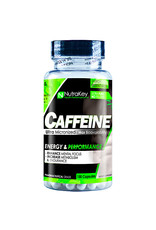 More Than Just a Stimulant: Strength, Endurance, Power
Found naturally in over 60 plants and one of the most widely used stimulants in the world, Caffeine is a fast acting nervous system stimulant that’s known for its powerful effects on reducing body fat, increasing endurance, enhancing strength, and improving mental focus.*

One of the primary effects of caffeine intake is lipolysis, or the prioritization of fat as a source of energy. Instead of consuming all of your glycogen right away (the primary energy source in the body), caffeine acts to preserve muscle glycogen for as long as possible, and instead, mobilizes stored fat for energy production in what’s known as a “glycogen-sparing effect”.*

In fact, Researchers at the Human Performance Laboratory at Ball State University in Indiana reported that test subjects exhibited up to a 100 percent increase in plasma free fatty acids after taking just 330 milligrams of caffeine. In another study, fat oxidation was 50 percent greater in participants who took five milligrams of caffeine per kilogram of bodyweight than those taking a placebo.*

For endurance athletes, this results in greater endurance and a much higher perceived exertion during aerobic exercise (you don’t feel as tired).* For bodybuilders, this means greater muscle output and delayed exhaustion during heavy resistance training (more weight and reps).*

Supporting research has found that athletes who consume caffeine before working out feel more than 5.5% less exhausted, while at the same time, improving their overall athletic performance by more than 11%.*

Studies have also found that in addition to increased energy and endurance, caffeine also provides a significant boost to overall muscle power and growth. Thus, caffeine supplementation is thought to be beneficial to nearly all types of athletes – from bodybuilders to endurance athletes.*

NutraKey Caffeine has been ultra micronized for maximum absorption and bioavailability throughout your body. This means that more caffeine is available for your body to use and less passes through your system unused – both saving you money and providing superior results.*