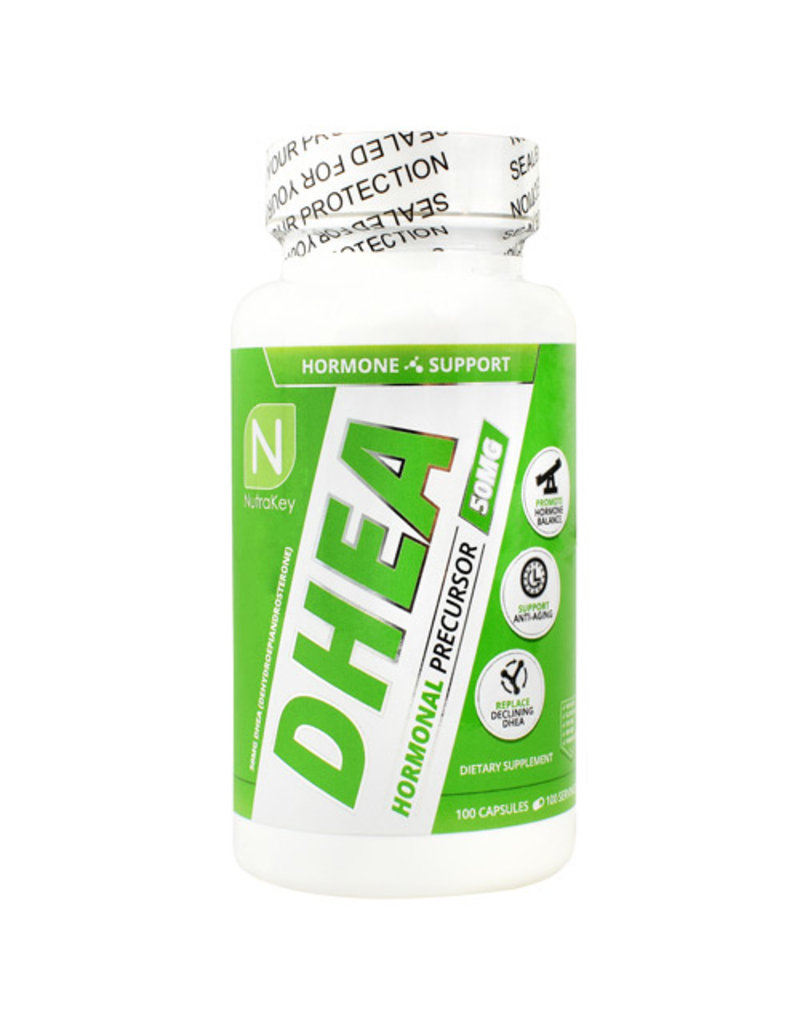 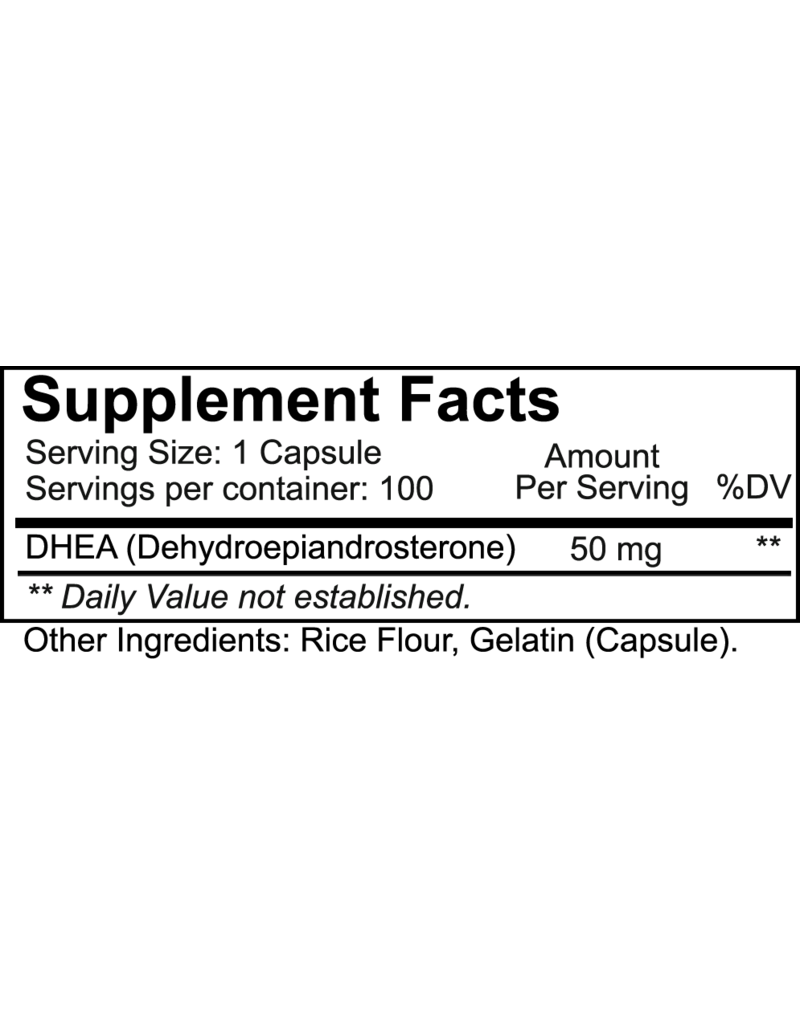 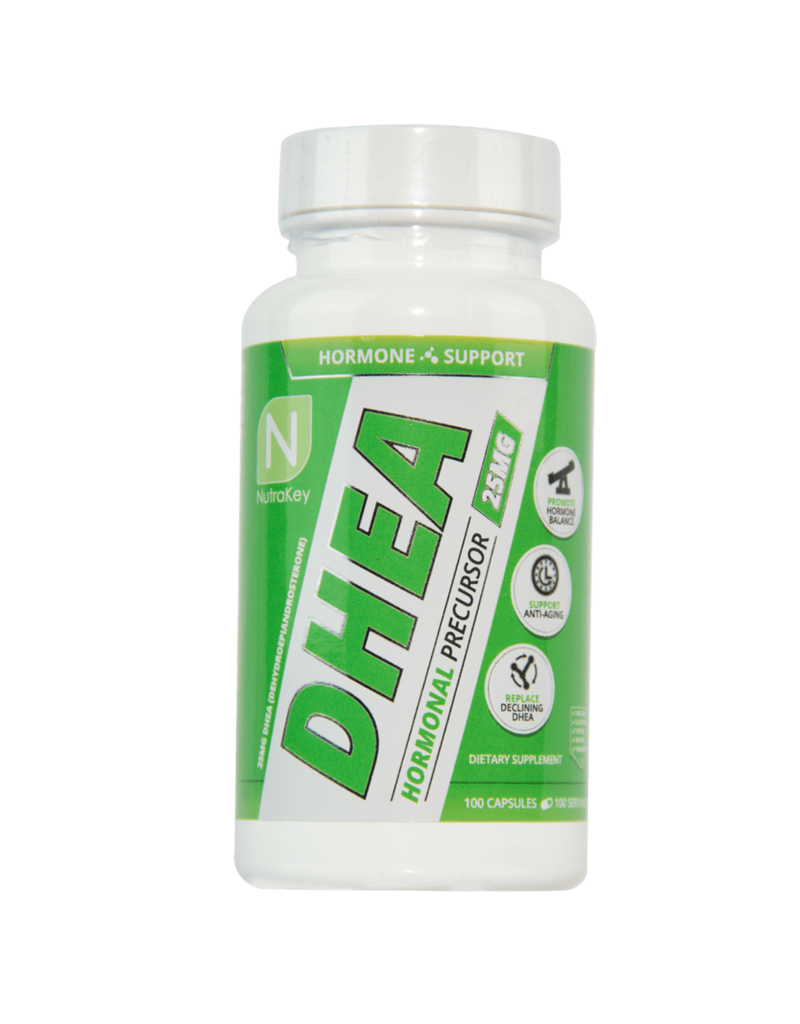 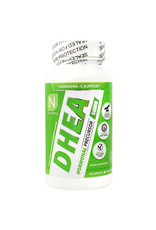 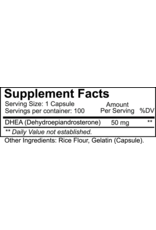 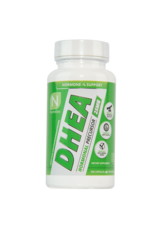 Supply your body with the raw ingredient for the most potent muscle-building hormone: DHEA is thought to be the central precursor to almost every steroidal hormone in the human body.*

Of particular interest is testosterone, which typically decreases consistently in males as they age. In fact, it’s been shown that 70 year old males have only 5-10% of the testosterone as they do when they’re 20 years old.*

While not particularly effective if taken without exercise, DHEA supplementation with even low to moderate levels of resistance training has been shown to drastically increase testosterone levels in males – especially as they age. This combination of strength training and increased testosterone also promotes increased muscle growth, cellular energy, and fat metabolism.*

Along with increased testosterone, some studies have found that DHEA supplementation significantly reduces body fat by preventing the development of new fat cells in both men and women alike.*

Studies have also shown DHEA’s effect on reducing cortisol levels – a stress hormone that may have negative effects on strength – and preserving muscle mass (reducing muscle damage) during high intensity endurance, strength, and HIIT training (high intensity interval training). One study even found that the muscle preserving effects of DHEA supplementation during intense exercise resulted in 300% less creatine kinase (muscle damage). Without this additional damage, recover and growth are thought to happen at a much faster rate.*

Along with reduced cortisol levels, DHEA also promotes the production of beta-endorphin, one of the brain’s natural feel-good substances that can result in greater happiness and a more positive attitude. Studies also support DHEA’s ability to lessen the buildup of the beta-amyloid (a protein) in the brain, which may reduce mental focus loss that comes from aging and a major contributor to Alzheimer’s disease.*

Finally, DHEA acts as an antioxidant – especially in the hippocampus area of the brain – which may also contribute to memory and learning ability.*

NutraKey’s DHEA supplements are ultra micronized for maximum bioavailability and absorption.* This means that less DHEA will be wasted and more of it will be available for your body to use, as it was intended – making every serving and dollar you spend go further.