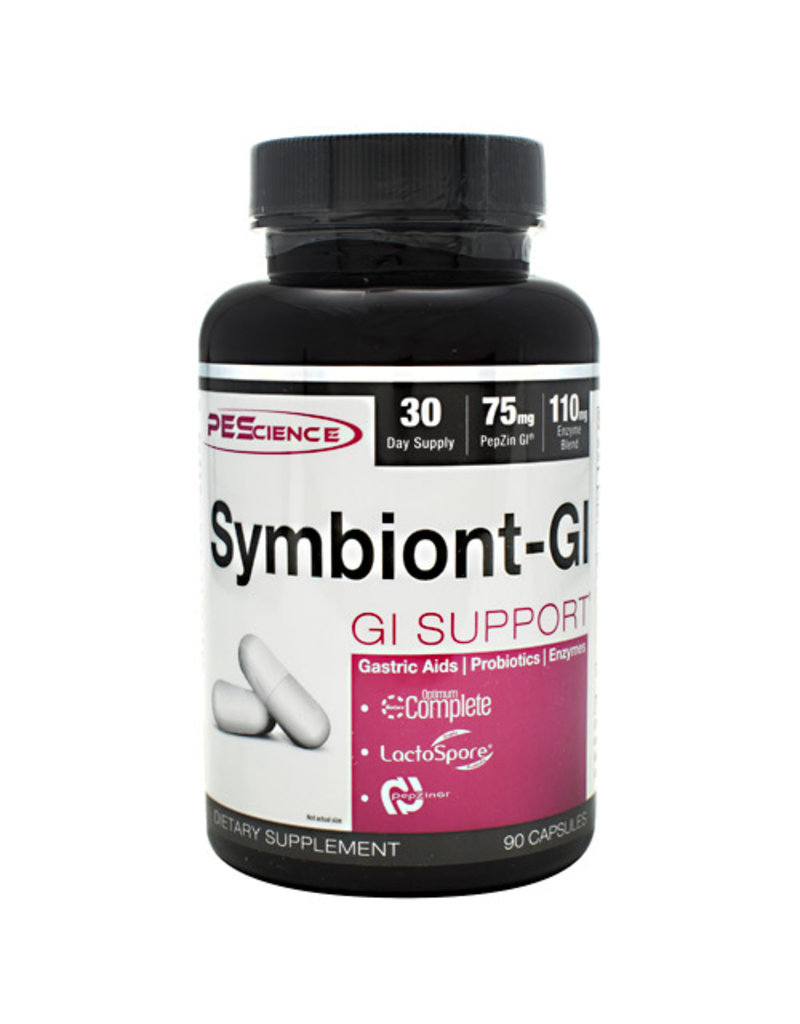 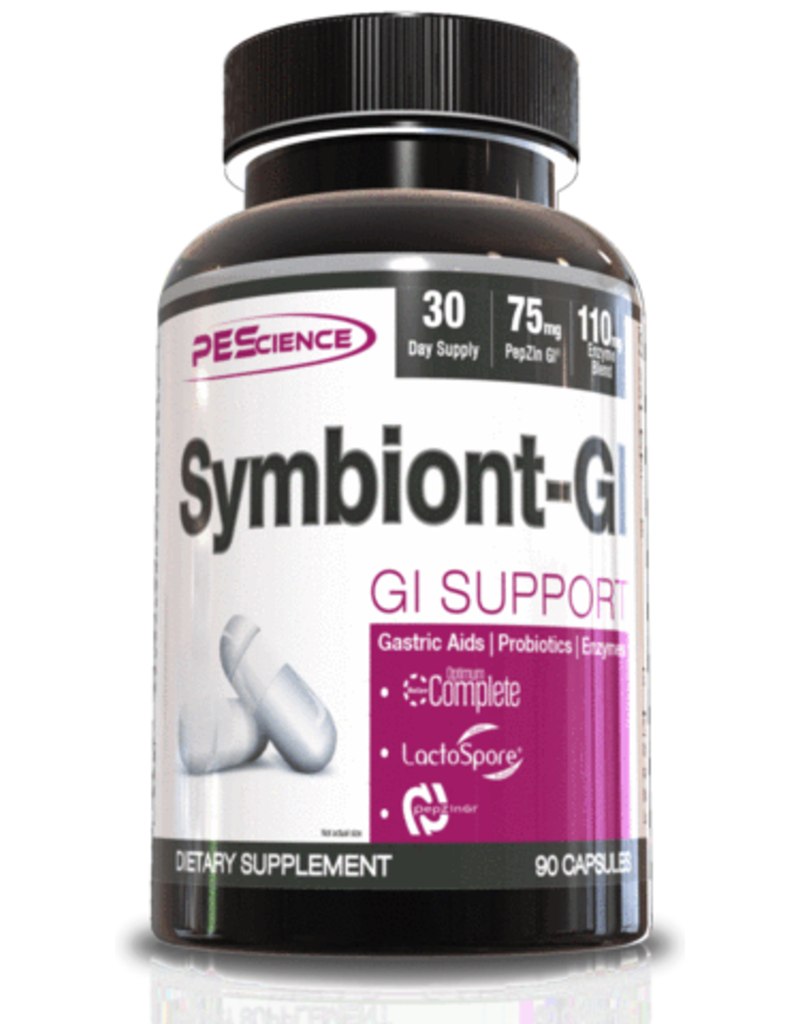 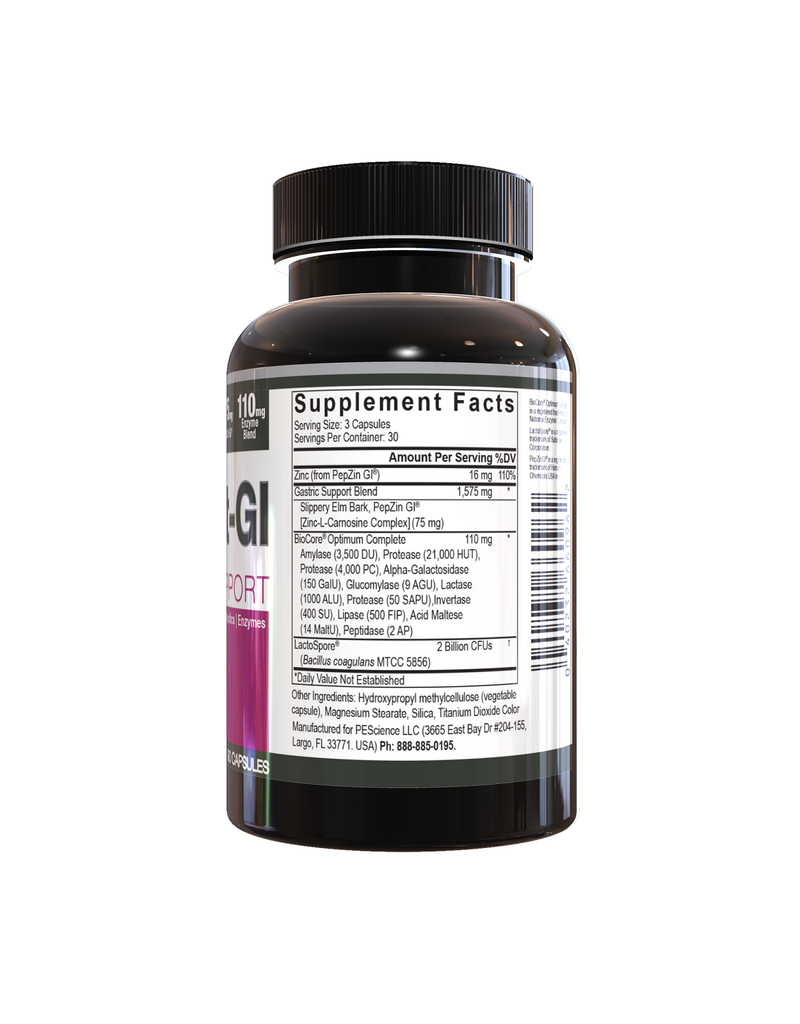 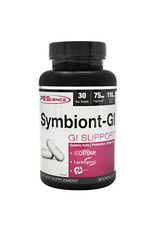 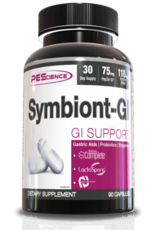 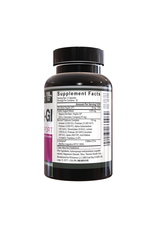 Symbiont-GI features what we felt was the most premier enzyme blend for traditional fitness diets, the Biocore® Optimal Complete Enzyme Blend, formulated by true experts in the digestive enzyme space. This blend offers support for high protein consumption, carbohydrate consumption, and fat consumption. It also includes added enzymes like alpha-galactosidase to help with gas. This formula is not something you can compare to one of those cheap digestive enzyme blends you see on shelves.

To go alongside these enzymes, we have included LactoSpore®, a new patented probiotic we have licensed for use in Symbiont-GI. LactoSpore® has been the subject of two clinical studies in humans, a safety study in humans, two in vivo studies, and one in vitro study. There aren't many probiotics you can count on to have this much research backing them. LactoSpore® has been shown to be shelf stable at room temperature, survive in gastric secretions and bile of the upper digestive tract, and reach the intestines safely.

PepZinGI® is typically only sold as a single ingredient supplement due to its high cost and because of its premium effectiveness and versatility. But we have made it a component of Symbiont-GI to really make it the end-all formula. PepZinGI® is one of the most, if not the most heavily researched gastric support ingredients in the industry. This special chelated form of the mineral zinc has a unique ability to exert its effects directly on the cells of the stomach lining.

To compliment PepZinGI® we have included a full serving of Slippery Elm Bark, one of the most ancient herbals used as a soothing aid for the stomach. This rounds off the formula perfectly, giving you the most well-rounded GI support aid you can buy.